Romeo and Juliet BY Shakespeare

What effect does Romeo's tragic flaw, downfall and sudden death have on the audience

From reading or watching Romeo's behavior in Romeo and Juliet, I can only hope that the audience learns to think things through, rather than simply reacting to its emotions. For example, when Romeo is courting Juliet on her balcony in the Capulet orchard, she does seem interested in Romeo as a lover, but even she admits that falling in love with a stranger "is too rash, too unadvised, too sudden / Too like the lightening which doth cease to be / Ere one can say 'It lightens' " (Act 2, Scene 2, Lines 118-120). Even though Juliet is just thirteen years old, she still understands that it's foolish to simply act on your feelings without first considering the possible repercussions.

Similarly, Friar Laurence can see the folly in Romeo's tendency to always go with his "gut feeling" and try to rush things through. When Romeo asks Fr. Laurence to marry him to Juliet, Laurence does agree, albeit with some hesitation. The last thing he tells Romeo in Act Two, Scene Three is, "Wisely and slow. They stumble that run fast" (Line 94). In other words, he's telling Romeo to SLOW THE HECK DOWN. Romeo doesn't listen, though. When he has an urge or a desire to do something, he just does it. This happens when Romeo clashes with Tybalt, and this happens when he finds out that Juliet is "dead". He takes action first, and then regrets it later, almost the polar opposite of what Hamlet does in his own tragedy.

So the biggest thing that the audience take away from this play is that you should use your noggin, rather than letting your emotions rule (or end) your life. 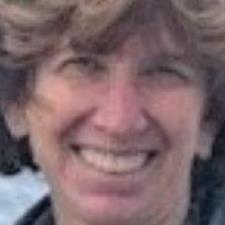 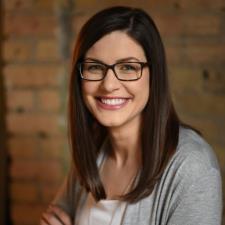