Someone please tell me the difference between which and that

Let me give you two examples to explain the correct usage of "which" and "that."

1. We recently installed new siding on our house, which was flooded last month.

Use "which" when the information in your subordinate clause ("which was flooded last month") is non-essential to the meaning of the sentence. If you took away the subordinate clause, the reader would still know what house you are referring to.

2. I returned the book that I bought last night.

You should use "that" when the information directly following it is essential to understanding the sentence. Without "that I bought last night," the reader wouldn't know which book you are talking about.

The way I remember it is by thinking of "that" as a tight knot within a sentence and "which" as a looser bow. 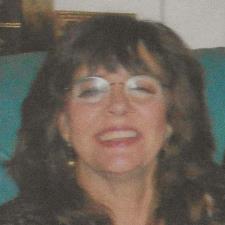 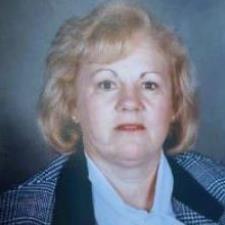 Do you sometimes wonder whether to use that or which in a sentence? In many cases, in British English, both words are equally correct.

√ She held out the hand which was hurt.

√ She held out the hand that was hurt.

In these sentences, that and which are introducing what’s known as a restrictive relative clause. This is a clause containing essential information about the noun that comes before it. If you leave out this type of clause, the meaning of the sentence is affected – indeed, it will probably not make much sense at all. Restrictive relative clauses can be introduced by that, which, whose, who, or whom.

The other type of relative clause is known as a non-restrictive relative clause. This kind of clause contains extra information that could be left out of the sentence without affecting the meaning or structure. Non-restrictive clauses can be introduced by which, whose, who, or whom, but you should never use that to introduce them. For example:

A list of contents would have made it easier to steer through the book, which also lacks a map.

She held out her hand, which Rob shook.

I bought a new dress, which I will be wearing to Jo's party. [non-restrictive]

I was wearing the dress that I bought to wear to Jo's party. [restrictive]
Upvote • 4 Downvote
Comments • 2
More
Report 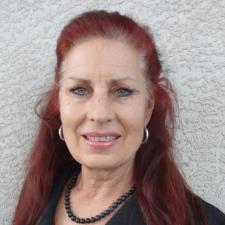 When you are defining a clause, use that

When you are not defining a clause, use which

Example- My bike, which has a broken seat, is in the garage

Here is a tip- which is as disposable as a sandwich bag. If you can remove the clause without destroying the meaning of the sentence, the clause is nonessential and you can use which.

How are these sentences different?

Macy's, which is on 5th Avenue, was adorned with Christmas decorations.

The store that was on 5th avenue was adorned with Christmas decorations.

Notice that you already identify a specific store in the first example, so that the 'information' "on 5th Avenue" is non-essential or non-restrictive [different school of Grammar Law use different terms].

In the second example, if you took out 'on 5th Avenue" you would not know which store you meant, so the information in the 'that....' clause is considered essential, or restrictive.

Notice, too, that for the 'which' clause, you enclose it in commas, since it's 'not needed' to identify the store.

But in the 'that' clause, you omit commas since you NEED that information to 'zero in' on the specific store.

Here is an easy rule that works most of the time. Otherwise, look at Strunk and White or another style book. The Rule (given to me by a friend who teaches writing at the college level: Use "that" unless it just doesn't sound right, and then use "which."

When I attended the University of Phoenix, we had a grammar checker called WritePoint.  Whenever I used the word "which" in a sentence, it would make a note explaining in scholarly writing, "that" was preferable to "which," and if "that" could be substituted for "which" without changing the meaning of the sentence, replace "which" with "that."

The best way to understand difference between which and that is to use "parenthesis".If the sentence is complete without parenthesis,you can use ' which',but if it's not,then use ' that'.

That identifies a noun in a sentence. Which adds new information.

The dog that was at our house needed a walk.

explanation: That identifies the one and only dog.

One is more restrictive:

Dogs that bite are dangerous.

This limits the comments to only dogs that bite (i.e., not the 'universe' of dogs.)

If you use 'which,' you are implying that all dogs are included - e.g.,

Dogs, which can be expensive, make great pets.

What the college board (and, I assume, your teachers/professors) really want to ensure you recall is that 'which' is always preceded by a comma!! 'That' - no comma!

When you use "which" in a sentence, it is part of a relative clause, directly modifying the word or words that precede it:

Notice the comma that precedes the word "which" in the example. If you took the relative clause, "which is a popular crime drama, the sentence still makes sense.

When you use "that" in a sentence, it is also a modifier, but it is not part of a relative clause. It adds information about the noun it follows.

Example: "Can you please grab the green book that is at the top of the bookcase?"

Notice that no comma is needed in this sentence. The word preceding the phrase, "that is at the top of the bookcase" is the noun "book", to which the word "that" directly refers. It tells us the particular book the speaker is asking someone to grab.

This leads me to the other function of the word "that." When used as a definite article (a modifier), it refers to a specific item.

That magic wand belongs to the sorcerer.

That tire is heavy and hard to carry.

Absolutely! Also keep in mind that you don't necessarily always use a comma when using "which", so keep your sentence structures in mind!

I agree with Rebecca and resound with her conclusion that even though it seems random, that and which are consistent in sentences. Simply, if you are doubting the use of that or which... remember that a "a witch is a ditch". (once you understand that, it'll stick!) 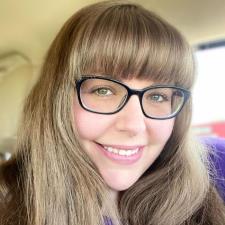 That and which are different they are no the same

That coffee is very hot

When do you use a comma with which, that and who?

﻿*IMPORTANT:* I include who because you should always use who instead of which or that if you're talking about a person.

(1) Look at the clause that starts with which, that or who.

(2) If you'd be happy to put parentheses around it or delete it, then use a comma.

(3) If you can't put it in parentheses or delete it, then don't use a comma.

PS -- Personally, I always use that instead of which. Which sounds too stuffy!

What is an epigraph? 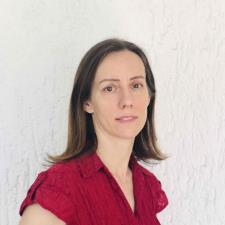 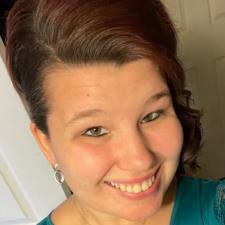 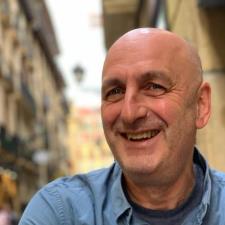