Who first made paper?

Take a piece of paper and tear it in both directions. You will notice two things. It tore more easily in one direction than in the other, and hairlike fibers stick out from the edges of the tear.

The first shows that the paper was made by machine; otherwise it would tear the same way in all directions. The second shows that paper is a mat of tiny Fibers, felted together. These fibers are the small particles of cellulose that help form the frame work of plants.

Man had created a writing material before he invented paper. The ancient Egyptians, about 4000 years ago, took the stems of the papyrus plant and peeled them apart and flattened them. Then they laid them crosswise and pressed them down to stick them together. When dry, this made a sheet of papyrus and could be written on.

But it wasn't paper. This was invented in China about the year 105, by a man called Ts'ai Lun . He found a way to make paper from the stringy inner bark of the mulberry tree. 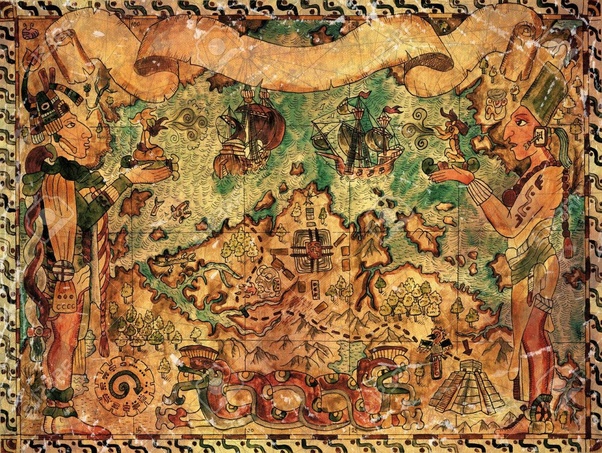 The Chinese pounded the bark in water to separate the fibers, then poured the soup mixture on to a tray with a bottom of thin bamboo strips. The water drained away and the soft mat was laid on a smooth surface to dry. Bamboo and old rags were also used. Later on, somebody thought how to improve the paper by brushing starch on it.

Chinese traders traveled far to the west and came to the city of Samarkand in Russia. There they met Arabs who learned their secret and took it to Spain. From there the art of papermaking spread over Europe and to England.

In time, all kinds of improved methods and machines for making paper were discovered. One of the most important, for example, was a machine developed in France in 1798 that could make a continuous sheet or web of paper. 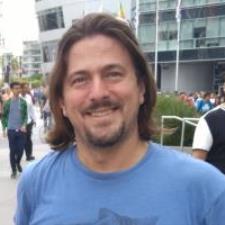 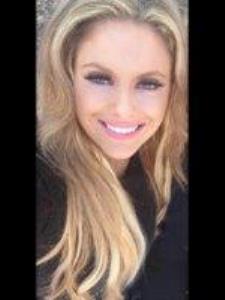