How did coins get their names?

In the world of coins and money there are many fascinating stories of how things came to get their names. Let's consider just a few of them in this column.

We'll start with the word "money" itself. In ancient Roman times, Juno was the goddess of warning. The Romans were so grateful to her for warning them of important dangers, that they put their mint in her temple and made her guardian of the finances. They called her Juno Moneta. "Moneta" came from the latin word moneo, meaning "to warn." Our word "money" is derived from this.

The word "coin" comes from the Latin cuneus, which means "wedge." This is because the medieval coins of Spain were so valuable that they were often broken up into pieces that looked like wedges. This was possible because early coins were valued by their weight and metal content, not their printed face value. 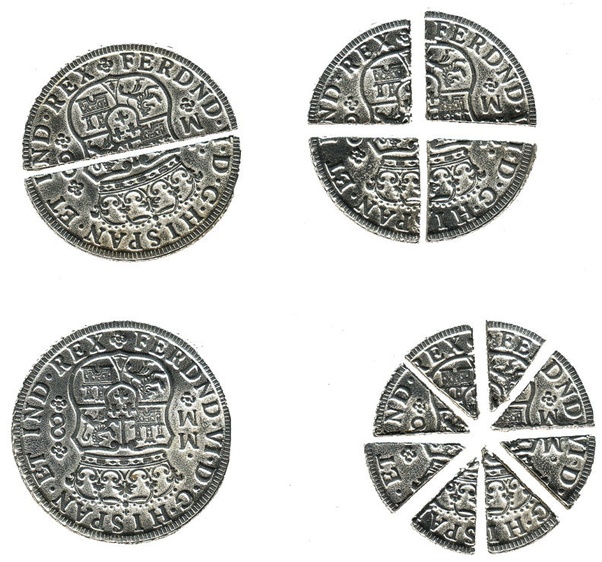 Two pieces of eight could buy a cow, so people most often broke them up into 8 pieces to make change for smaller purchases. This is where we get the pirate term “pieces of eight.”

Our "nickel" is so called because it was made of that metal. The coins of other countries also have interesting histories regarding their names. The English "pound" comes from the Latin pondo, which means "pound" as a weight . Originally the full expression was libra pondo, or "a pound by weight." By the way, that's where we get our abbreviation for a pound - lb. The Spanish peso and Italian lira also refer to certain weights.

The French franc came from the Latin words Francorum Rex, for King of the Franks," which appeared on their first coins. Peru has a coin called the sol. This is the Spanish name for the sun. As you know, the Incas of Peru worshiped the sun long ago!

The words crown, sovereign, krone, kroon, kroner, and corona, all used as names of coins in different countries, show that some crown authority first gave permission to make them. In Panama, the balboa is named in honor of the great explorer, and Venezuela has the bolivar after its national hero. 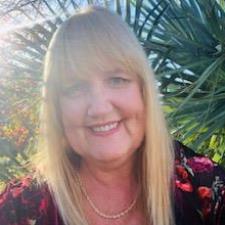 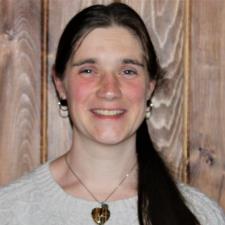 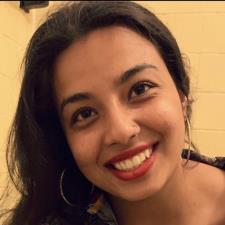