What is the origin of the word, "tribology"?

The study of interacting surfaces in relative motion and associated issues, such as friction, lubrication, and wear.

Usually words are coined on the streets of language, but here is one instance where a word may be considered to have been synthesized in a lab, if there could be such a thing as a word lab. In 1965, a group of lubrication engineers decided they needed a name for what they did and contacted the editors of the Oxford English Dictionary for help. Out of this came the word tribology, suggested by one C.G. Hardie of Magdalen College.

So even though it looks like the perfect word for it, tribology is not the study of tribes. A related term is triboelectricity: electricity generated by friction. It’s from Greek tribein (to rub). 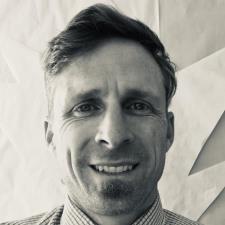