Help with biology its urgent

Cystic fibrosis is a disease which is caused by a defective CFTR gene. This form of the gene is recessive. Let "N"=normal CFTR gene and "n" = abnormal CFTR gene. What is the genotype of individual 1 in generation I?

NN = Does not have the defective CFTR gene at all, ergo doesn't exhibit the disease, nor is the person a carrier.

Nn = Carrier of defective CFTR gene. Doesn't exhibit the disease. Can only pass it on to offspring.

nn = Exhibits the defective CFTR gene and can pass it on to offspring.

G1_I1 would have to be 'Nn' genotype. Since CFTR is a recessive disease, in order to have it, G1_I2 would have to have 'nn' genotype. The fact that G2_I3 & G2_I5 managed to inherit it as well can only indicate that G1_I1 is a carrier. Here is why:

If G1_I1 wasn't a carrier, then none of his offspring would inherit the disease, but 100% of them would be carriers. 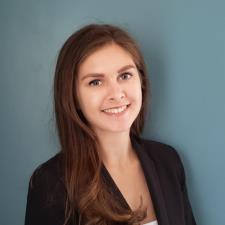 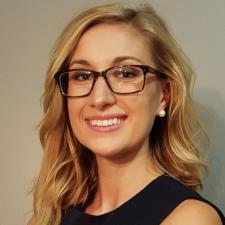