I can teach at your child's learning abilities and strengths

We are all learning constantly.....you are not alone, just give it a try, you will not regret.

You need help learning English? Don't feel bad, I did too...at first, but once you figure out the rules, the whole thing becomes pretty simple. In school, they would tell us rules like I before e, except after c. I had no clue what it meant or how to use it and then, someone showed me a trick. They said, n|ie|ce (niece) shows the i before e part. However, if I put a c in front of it, I have to use e before i instead. Confused? Wait, it gets better.

I before e, except after c

Or when sounded as 'a' as in 'neighbor' and 'weigh'

Or it appears in comparatives and superlatives like 'fancier'

Or in compound words as in 'albeit'

Or in other numerous and random exceptions such as 'science', 'forfeit', and 'weird'.

See, that wasn't that difficult, was it? Lol

That's why it's known as the most difficult language in the world to learn, but don't worry, not all rules are like that one...thankfully. ;) 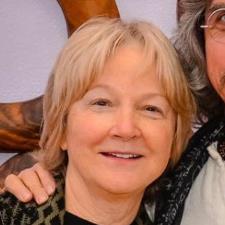 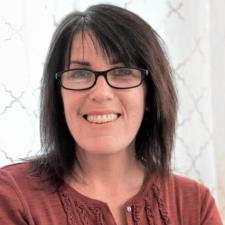