What factors have contributed to the development of languages, such as English?

There are various factors at play in the evolution of language itself and the manifestations of individual languages. One key theory is the introduction of a genetic adaptation to the species, the FoxP2 gene, which resulted in the posited "Language Acquisition Device," a program in the brain that allows humans to process complex, hierarchically-structured language beyond the simple sounds and gestures used previously to communicate. This gave way to the flowering of rich and complex language within a generation or two of the introduction of the mutation, as those better equipped to communicate fared better and left more offspring to pass on the gene. Languages in general develop and change over time due to contact with other language groups through war, conquest, colonization and trade and through the additions of new vocabulary and structural changes due to technological advancement of the species and the addition of, say, new inventions, processes and practices needing naming and inclusion in the language. Languages die out over time due to factors such as "killer languages" like English, for example, which in globalized society have become the lingua franca and often taught at the expense of teaching the native language to children. Further, as people leave villages for the cities, the ancestral language no longer has enough of a population to sustain it nor to pass it on to future generations. If you would like to discuss this further, contact me! 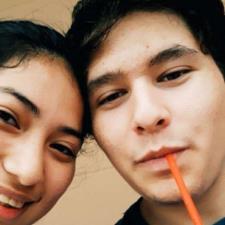 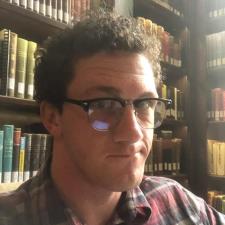