When does thousand turn into thousands?

That's a pretty interesting topic. I would say since 'thousand' is a single unit of 1000, then anything over 2000 could be considered 'thousands.' 2000 is technically 2 thousand, so if one was describing something with 2000 units and didn't want to specify the exact number but still wanted to be correct, they would say thousands. The argument is mainly for the numbers 1001-1999. 1500 could be 1.5 thousand, which is 1 thousand plus half a thousand. In this case, only 1 full thousand is present, while 500 is only half a thousand, so we do not have multiple thousands. Thus, the correct terminology would be to use 'thousands' only when the number is over 1999. But, one may still argue the latter. 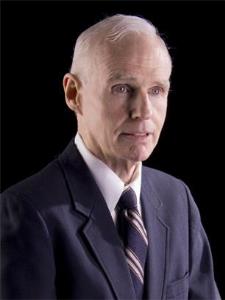 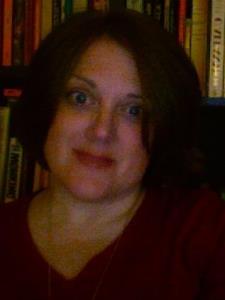