Will neurons die if they are inactive for a long time?

We know that when muscles are not used they atrophy. Does something similar also happen in neurons if they do not receive any stimulus?
Follow • 1
Add comment
More
Report

Yes, a similar process can happen. Neural plasticity describes the ability of brain connections to change over time. The younger the brain, the more connections between the neurons. Connections that aren't stimulated can be cleaved. This is why it is easier for young children to learn different languages than an adult. They stimulate connections in their brain, which develop as they learn the language and can grow stronger (via the development of more synapses between neural cells). In adults, these connections might have already been cleaved, and reforming them takes more stimulation because they are gone. It takes more work to reform those connections, although difficult it's not impossible. 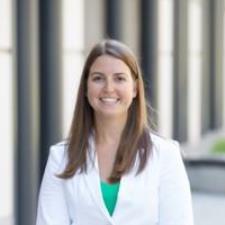 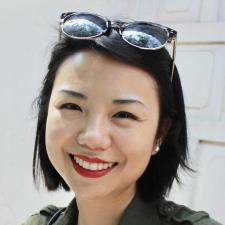