Likewise union members, while also being US taxpayers does not mean that all US taxpayers are union members. A union member is someone within a specific trade who pays for the benefits of having the circumstances of his employment negotiated by an elected member of his union. Only 12% of those employed in the U.S. hold a job eligible for union representation.

The question is deeply flawed and makes not sense as written. 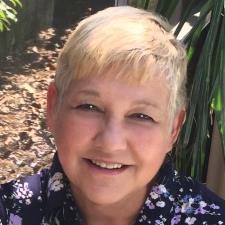 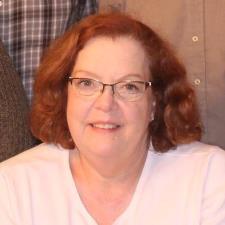 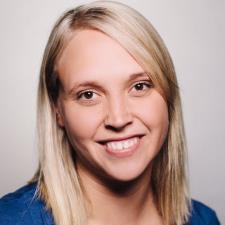 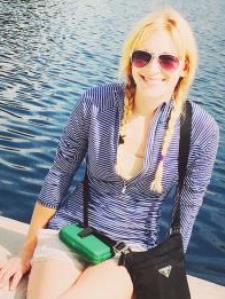