For each of the following characteristics, identify the blood or lymphatic disorder(s) in which they occur:

NOTE: For most, I wrote down what I think occurs in these scenarios, I'm just wondering if they are correct and/or if I missed any other important disorders.

I'll give the ones you're not sure about a try

1) Blood can become concentrated during states of dehydration or burns when the absolute # of RBCs remains the same but the hematocrit which the proportion, by volume, of the blood that consists of red blood cells increases. In a sense, this may not be a pathology but strictly hemaconcentration.

8) Pruritus can also arise in polycythemia vera after a hot bath or shower.

Otherwise you are on the right path with the rest of the questions! 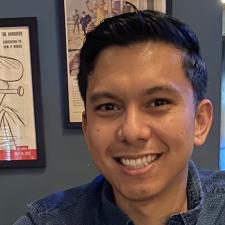