Is it harder for younger children to recognize lowercase or uppercase letters?

From a psycholinguistic standpoint, children have a harder time with uppercase letter identification than with lower case because upper case letters lack many of the identifying features/clues, like descending and ascending features that lowercase letters do. Take, for example, /j/, which "curls down" from the line.It "sticks out" and gives more information to the reader than /J/, which remains completely above the line. Take /h/, which has an ascending feature in the "backbone" of the letter - it is the thing that distinguishes it from /n/, for example. Lowercase letters with distinctive features like this include /y/, /g/ for descending features and /t/ and /f/ for ascending features. The later distinguish themselves by being taller than letters like /v/, /c/, and /r/, for example. Note that uppercase letters all are the same size and squared in their matrix, so there are none of these lowercase "clues" that help children (and adult) readers to quickly decipher text. 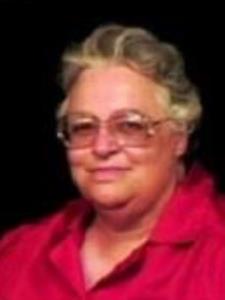 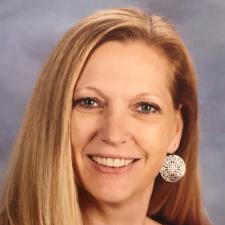 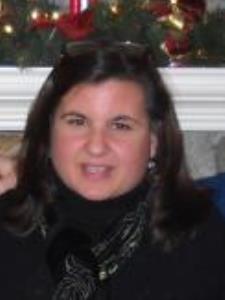