Which of the sentences is NOT written using the active voice?

Sentence 2 is *not* written in active voice; it is written in passive voice.

A version of sentence 2 written in active voice would be: "Agatha Christie wrote the novel titled Murder on the Orient Express." 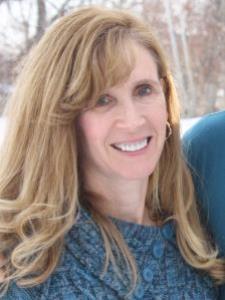 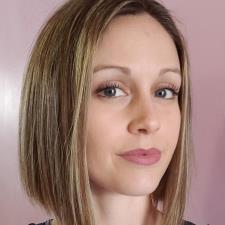 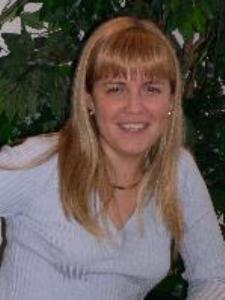