An evidence based conclusion is one that is backed up by highly researched information from several credible sources. This means that the information is researched by an authoritative or knowledgeable groups and has the scientific evidence to prove it. An example of an evidence based conclusion was when scientists found out, through numerous in-depth scientific studies that the Earth revolved around the Sun.

A faith based conclusion is a conclusion that is made purely on one's personal beliefs or feelings, without any in-depth research to confirm that the thought or idea is actually true. For example, someone could think that "the city they live in always rains on Tuesdays, so the fact that it's a Tuesday must mean it's going to rain". There is no evidence, this is purely assumption.

Another way of looking at faith based conclusions could be from the religious realm, meaning that a conclusion is based on one's religious faith, not necessarily scientific fact. One example of this was when people used to believe that the planets and the Sun revolved around the Earth because "God had made the Earth the most important center of the universe." There was no scientific research to support this. This was merely speculation, and it was later refuted by scientific studies.

Please let me know if you need any more help or would like to schedule a lesson. Thank you!

I don't see a need to over-think this one. An "evidence-based" conclusion would be any conclusion based on objective evidence, whether that evidence were thoroughly researched or from an authoritative source, or not. The term simply indicates that you are basing your conclusion on what you perceive to be a fact. For example, to say, "He tripped because he stepped in a hole" is an evidence-based conclusion where there is no extensive fact-checking or authoritative sources, just a single, simple, obvious fact supporting a single, simple, obvious conclusion.

A "faith-based" conclusion would then be any conclusion that was not based on what you perceive to be a fact, but based solely upon your beliefs or your emotions - your hopes, fears, ideals, etc. For example, if you were to say, "I know that my son will do the right thing in difficult circumstances," that is a faith-based conclusion with no religious connection. In this broad interpretation of "faith" it is synonymous with "belief" or "believe" which does not necessarily imply a religious belief. 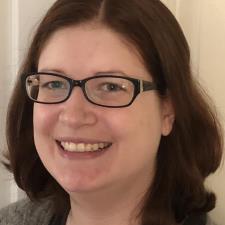 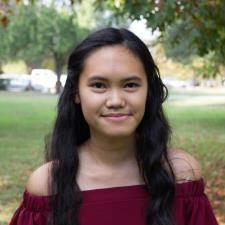