In McKinnon’s view, Ceres differs from other objects in the asteroid belt in which significant way? 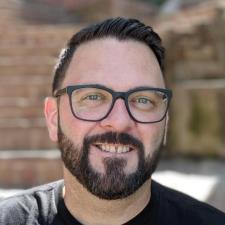 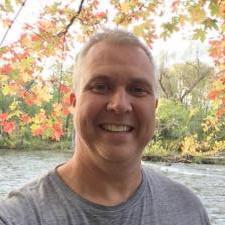