Is there any documentation on the creation of Article 1 Section II of the US constitution?

I'm doing some personal research on the electoral college as it has been becoming more and more relevant in modern US elections. I've seen tons of people talking about how it was designed to protect small or slave states, however when examining James Madison's notes from September 4th, the day it was debated, all of the discussion seemed to be over how it protects from total control by the legislature and corruption. I was wondering if there was a primary source to look at that would explain somewhat the reasoning behind giving each state the same number of electors as senators and representatives combined, as that seems to be something already decided on by the first time it is proposed. I am by no means a constitutional scholar and have not read the full text of Madison's notes as of yet, so I may have overlooked an obvious answer. Just to clarify, I am not looking for someone explaining that the electoral college was put in place because of difficulty taking a true popular vote, or to protect the people against ignorance, nor am I looking for someone to explain the three-fifths compromise. I am looking for an explanation as to why the number of electors is not directly tied to the population of the state. Thanks!
Follow • 1
Add comment
More
Report

In addition to Madison’s notes, you probably want to check the federalist (and anti-federalist) papers as well. In particular Madison’s Federalist 39, describes the national vs federal nature of the constitution and justifies a mixed basis for the electoral college votes using in part population (national — House) and equality of states (federal — Senate), as implementing this balance in the election of the President. Recognize this is an after the fact public justification of what was a compromise. Nevertheless, the balancing of national vs federal character of the constitution was essential to the plan and its approval. 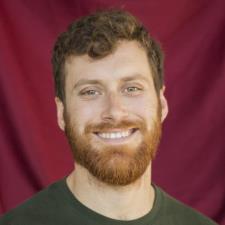 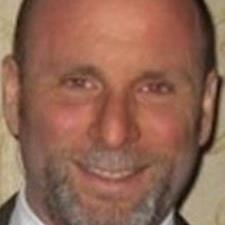