what act is it

On April 20,1871, then-president Ulysses S. Grant was authorized by Congress to declare martial law, impose heavy penalties against terrorist organizations, and if necessary use military force to impede and ultimately destroy America's oldest and most brazen domestic terrorist organization, the Ku Klux Klan. The Third Force Act (popularly referred to as the Ku Klux Act) would stay on the books for roughly a decade before being found to be unconstitutional by the U.S. Supreme Court. This was largely done for optics as opposed to honor as the KKK of the 19th century was mostly tampered down and wouldn't resurge again until a few decades into the 20th century. 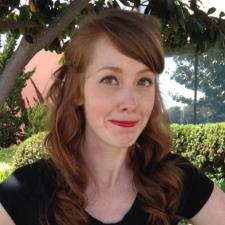