Why is an HIV infection considered "incurable"?

There are several reasons why AIDS is incurable.

Changes in surface proteins do certainly play into why an invader can escape the immune system. At any given second you are being attacked by millions of viruses and microbes. The immune system is constantly looking around for anything that doesn't belong. So, invaders have a number of options: attack the detection systems, toughen their defenses, or even ... pretend that they belong. In essence, many invaders put on protein "costumes" that make them look like host cells.

HIV has an intimidating mutation rate causing many of its proteins to change over time. The ones that survive attacks, go onto make more. So, any changes that increased its survival get passed on to the next generation. HIV also borrows part of the lipid membrane and surface proteins of humans to cloak itself as a human cell. The cells it "chooses" to infect are also part of the immune system. As those cells are depleted, more cells are sent to fight infections.This leads to more cells for the virus to infect and the system spirals out of control. With the explosion of virus numbers, the immune system crashes. Any immune function left is trying to fight a multitude of vastly different HIV strains. No one method can kill them all. So, HIV takes on all three options at once: attack / defend / pretend.

However, AIDS is incurable for another deadlier reason. HIV is a retrovirus. It fuses with the hosts DNA. It becomes a part of them ... permanently. The only way to cure it is to remove every virus AND every cell that doesn't know that it is infected. Those cells will just keep making viruses. 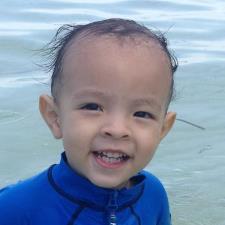 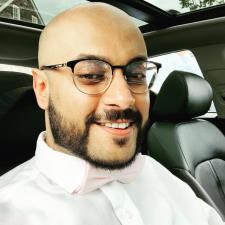 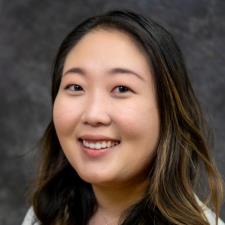