What are the elements of American Literary Realism?

What are some elements of American Literary Realism?

American Literary Realism, a literary, artistic, philosophical, and social movement occupying roughly a century of American history from the 1830's to the 1930's, is characterized by its portrayal of reality and its tribulations through philosophical and scientific developments of the time, such as Darwinism, Marxism, Nihilism, and Psychoanalysis. Literary Realist authors are often criticized by their ability to convey: 1. realistic settings and 'everyday' actions, 2. realistic characters that struggle navigating through societal or the natural realms, and 3. the extent of determination that a character succumbs to. Determination is a quality of being that imposes limitations on being. For example, a character belonging to a lower socio-economic class will be economically determined. Authors such as Frank Norris, Stephen Crane, Jack London, and Charlotte Perkins Gilman often explored different deterministic ideologies through conceptions of the natural, divine, or mental life-world. 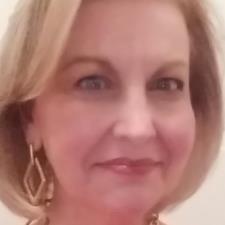 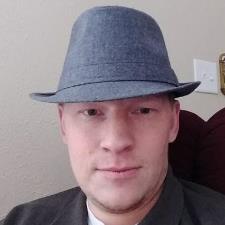