Speaking objectively: Right-wing nationalism is an ideology rooted in anti-establishment policies which many in the movement(s) believe to be contrary to the people writ large within the nation. It is often described as populist for this reason. It should be pointed out that leftist movements also share these same traits, but with right-wing nationalism, there is a disdain for traditional policies that were once acceptable to nearly all parties that were also considered liberal. For example, it has been argued in political science that what was once acceptable to the republican party from the past is no longer tolerable to modern-day republicanism in the United States under right-wing nationalism.

Additionally, this notion of nationalism is often co-opted by some in the nation's electorate who often receive the most attention due to sentiments expressed which are conveyed in bigoted, or even racist terms with the media paying most attention to these sentiments versus the underlying reasons why the people in the electorate find themselves at odds with the establishment.

I have already stated that this often occurs on the liberal side of politics and I should point you to the "Horseshoe Theory" of politics to bring you to a fuller understanding. In short, however, the theory states that those from the farthest sides of both liberal and conservative (left and right) tend to find agreement with each other. However, I should also point out that the theory is not without its critics.

In sum, right-wing nationalism (in any country) appeals to their respective electorates due to the message that the nation's citizenry comes first while believing any establishment politician is a hindrance for that goal to be realized. I hope this provides a basis for an explanation and welcome you to ask further questions if you need to do so.

Have a great weekend! 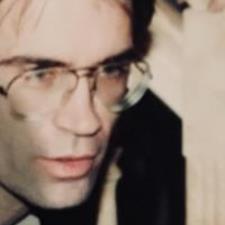 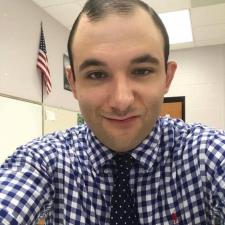