Can you explain story structure?

How is the plot of a fiction story developed? Is there a process or procedure?

The "story mountain" as mentioned above is certainly one way to look at it. Another way, which doesn't work for every story but works for a lot of them, is Joseph Cambpell's monomyth, more commonly known as The Hero's Journey. It is mainly applied to stories in which a hero goes on an adventure. It goes somewhat like this:

Now, this is by no means definitive and has even been the subject of some criticism, and some stories may not have all the steps. And there are plenty of other story structures out there.

As for how the ideas for a story are developed, there is never a single answer- everyone gets their ideas differently.

There are lots of procedures for developing the plot of a story. One method I like to discuss with my students is a "story mountain". The "story mountain" has five steps. 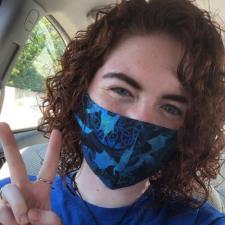