Sickle-cell anemia is an interesting genetic disease. Normal homozygous individials (SS) have normal blood cells that are easily infected with the malarial parasite. Thus, many of these individuals become very ill from the parasite and many die. Individuals homozygous for the sickle-cell trait (ss) have red blood cells that readily collapse when deoxygenated. Although malaria cannot grow in these red blood cells, individuals often die because of the genetic defect. However, individuals with the heterozygous condition (Ss) have some sickling of red blood cells, but generally not enough to cause mortality. In addition, malaria cannot survive well within these "partially defective" red blood cells. Thus, heterozygotes tend to survive better than either of the homozygous conditions.

11% of an African population is born with a severe form of sickle-cell anemia (ss),

What is the frequency of the recessive allele ?

What is the frequency of the dominant allele?

What percentage of the population will be more resistant to malaria because they are heterozygous (Ss) for the sickle-cell gene?

Please go ahead and give me a rating (good or bad) if I helped. Or feel free to ask a follow up question :) 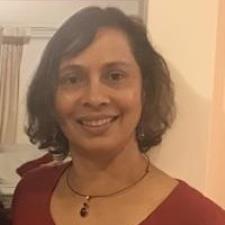 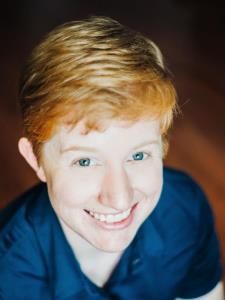 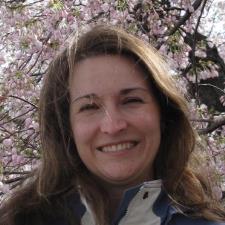