The necks he broke always belonged to officers?

I watched the 1st episode of "Taboo" TV show and here is a piece of the description of the main character given by his enemies:> I would guess that confidence allowed his true savage nature and> mother's madness to emerge. **The necks he broke always belonged to> officers**. And then there is the setting ablaze of a Navy boat in an> experiment with oil and mashed potatoes while drunk. And a fight with> a bear in Chancery Lane, a rebellion against the cooks for bad> custard, started by him, and he raved about fortunes and hidden> treasures. He tried to recruit other boys to go down the river to> India, to trade with Red Indians, to take gold from the Aztecs. And> more necks, more whores and more custard. And finally...I suspect that the main character actually didn't break officers's necks because it's the crime that a soldier couldn't have committed without consequences. I guess that there is some figurative meaning of "the necks he broke". Am I right?
Follow • 1
Add comment
More
Report

Based on the passage, it sounds like the main character actually broke necks. It sounds gruesome, and it is a shame that we have to imagine someone getting away with such a crime. However, it is always important to start with the literal meaning. Every other description emphasizes the literal meaning. He had a "savage nature." He had his "mother's madness." He fought a bear, stole gold, and set fire. The passage would have to use other language to suggest a figurative meaning ("like" or "as" to compare his behavior to neck-breaking, for instance). I hope this character isn't the hero of the show, because he sounds more like a pirate that even Jack Sparrow would flee (even though Sparrow often flees, now that I think of it). I hope this helps! 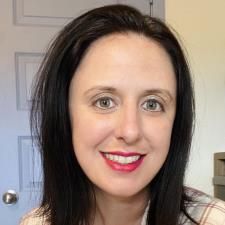 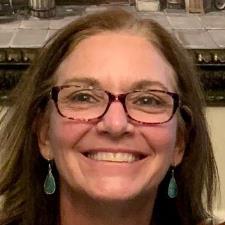