> But now I have written unto you not to keep company, if any man that> is called a brother be a fornicator, or covetous, or an idolater, or a> railer, or a drunkard, or an extortioner; with such an one **no not**> to eat. > <sub>(1 Corinthians 5: 11)</sub>Would you please explain to me how **no not** works at the end of this verse?
Follow • 2
Add comment
More
Report

I would add a comma after "no" to make this fit the way I read the verse. So, it would be "with such an one, no, not to eat." I take the no as emphatic, meaning that it's strongly urging the reader not to even eat with the above types of people. Obviously, this is translated, and punctuation is different in other languages than in English and different in the King James than in other English translations.

The NIV says, "Do not even eat with such people" (source: Bible Gateway).

The original Greek says, "toioutos [with such an one] mede [and not, but not, nor, not--a "continued negation"] synesthio [to eat]" (source: Blue Letter Bible concordance).

So, in the original Greek, the negation is not doubled as "no not." It's simply a continued negation, and the King James version added the "no," probably again to emphasize the strength of the statement. 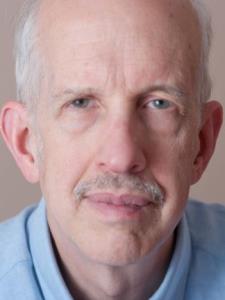