What is it called when sound from next scene begins before the current scene is over?

Sometimes, in films the sound for the next scene will begin while the current scene is still playing.For example, in Episode 3 of Season 5 of Game of Thrones, Arya is washing a corpse for the first time with the Waif and the viewer hears a man shout "Open the gate!" and a second later the scene switches to Petyr Baelish and his entourage escorting Sansa Stark through the gates of Winterfell. So, basically the sound switches over before the scene does.What is the name for this kind of transition effect?
Follow • 1
Add comment
More
Report

The name for the effect you're describing is dialogue overlap. This occurs when dialogue begins before a cut in the visual (meaning that the editing of the sound and the editing of the dialogue don't match up). It happens much more than we realize, but the example here from Game of Thrones is a perfect one--it prepares us for a switch in locations, though we haven't seen that change take place yet.

I would also consider Tyrion's narration of the Unsullied invasion of Casterly Rock in season 7 to have a version of dialogue overlap, though this takes a slightly different form. Tyrion begins talking to Daenerys and her team at Dragonstone, then he continues explaining the invasion plan as we see it happening on screen. For a show with lots of action/battle sequences, the cinematography here provides something new and different. Rather that see the invasion play out or just hear him explain the plan before it happens, we have Tyrion narrate it. The simultaneity of this approach is not only interesting to watch, it also speeds up the story and condenses the time it takes for the action to occur. 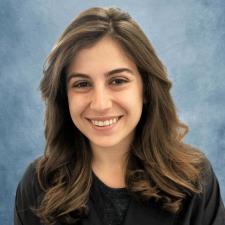 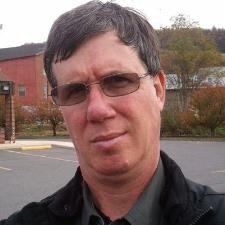 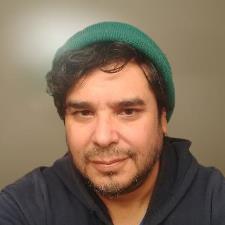