Why are males more likely than females to have autism spectrum disorder?

The male to female ratio in autism spectrum disorder is around 4:1. However it seems ASD is not a simple X-linked disorder. Then how is it possible males are more susceptible than females, if the causal genes are located in autosomes?
Follow • 1
Add comment
More
Report

If we knew the cause and pathways of autism, we might be able to answer your question!

It seems that autism is likely to be a genetic (probably more than one gene) susceptibility to environmental damage. Maternal age and nutrition seem to have an impact. Males and females have different chemical signaling molecules in their bodies, which may produce a different enough environment for whatever the causes of autism are to behave differently.

It is also thought that female autism is less diagnosed because autistic females are less likely to behave disruptively and more likely to be socially perceptive enough to copy the behavior of those around them. Female children are often more verbal/language oriented than male children, so they may be able to apply this ability to cover other difficulties, resulting in lower diagnosis.

In short, causes of autism are poorly understood, so the exact difference in males in females is also unknown. However, males and females are both biologically different and also likely diagnosed at different proportions, resulting in the difference in recorded autism rates. 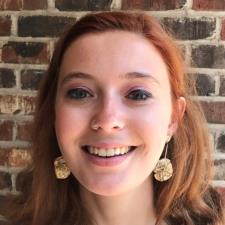 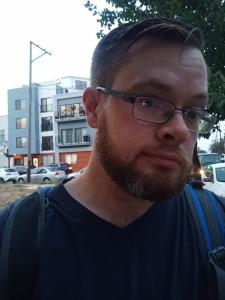