What is the percentage of the draft pool that were conscripted during WW2 and Vietnam?

During the times of these conflicts I'm pretty sure the eligible ages to be drafted were from 18 - 25. During these times what percentage of US males between those ages were drafted. I'd like to be able to compare the number between WWII and Vietnam.
Follow • 1
Add comment
More
Report 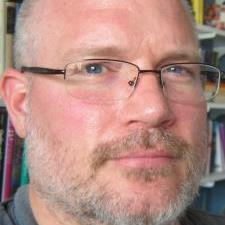 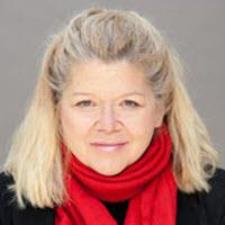