How did US anti-Irish sentiment decline?

Anti-Irish sentiment in the United States previously involved depictions of Irish migrants as non-human primates. While historians have debated the prevalence of contemporaneous "No Irish Need Apply" signs, such a sentiment was widely discussed, with Irish Americans referencing it after 1860. Sources such as Ignatiev 1995 argue Irish migrants to the United States were initially perceived as non-white, and that the subsequent classification of Irish Americans as white and the decline in anti-Irish sentiment was largely driven by Irish alignment with anti-black racism, beginning with support for the Democratic Party in the antebellum North. The idea that Irish Americans have only recently been considered white is often cited, at least by non-historians, as an example of how whiteness is a social construct. However, Arnesen 2001 argues such analyses conflate race with economic status and ignore the legal rights provisioned to Irish immigrants c. 1830, and concludes a former classification of Irish people as not white is a product of historical revisionism. Is a changing definition of whiteness part of the explanation for anti-Irish sentiment's decline in the US? Is anti-black racism among Irish Americans part of the explanation for said decline or such a change in definition? What other factors were integral to the decline in anti-Irish sentiment?
Follow • 2
Comment • 1
More
Report

Anti-Irish discrimination was at it's highest in the 1850's, because the Americans that were already here perceived that "too many" Irish were coming here fleeing the potato famine, which had started in 1845. The unexpected surge of Irish put stress on already crowded east coast cities and infrastructure and created even more competition for the few jobs that existed; hence the famous signs in the window. The discrimination had actually started in England however, and then sort of spread to the United States. What turned it around was the U.S. Civil War. Savvy Army recruiters for both the north and the south frequently met newly arriving ships containing Irish immigrants and would offer them a job in the army with food and pay immediately, right at the pier. Many took the offer, and the Irish that were already here joined up too, once hostilities had broken out. The Irish gave good account of themselves during the war. Seven Union generals and six Confederate generals were Irish-born while an estimated 150,000 Irish-Americans fought for the Union during the war. Many Irish-Americans on both sides formed their own units which embraced Irish customs such as Catholic masses and priests. After the war, the Irish were conidered pretty much mainstream Americans, as they had paid their dues. They started moving into mainstream American professions on every front. History has consistently proven for many ethnic groups that it is very hard to return to discrimination against a group of people who have visibily fought and bled and died alongside you for 5 years. 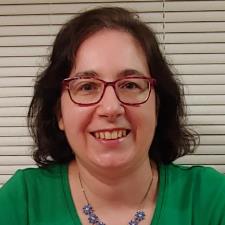 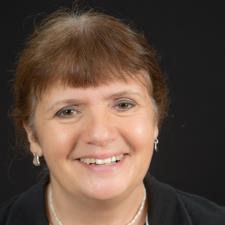 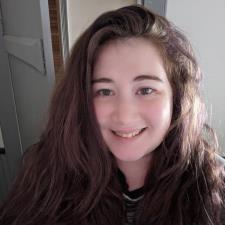