The passage indicates that compared to men, women behave in ways that are typically more [...]?

Answer Choice C is the correct answer, because in Lines 66-69 the author writes, “So that every good which cements the bonds of civilized society, originates wholly in the forbearance, and conscientiousness of woman,” which most closely matches the claim that, compared to men, women act in ways that are “beneficial to the functioning of society.” Answer Choice A is incorrect because, although the claim might be true that the author suggests that women are dissatisfied with their political and social status, the author doesn’t focus on it as a point of comparison with men. Answer Choice B and D are also incorrect because the author doesn’t claim that women desire independence more than men, or that they are more focused on the achievement of their goals than men.

How to solve this? The Questions asks, “The Passage indicates that compared to men, women behave in ways that are typically more [...]?” To answer this question, we should first try to identify our Text. We can use the [Question Order Rule] to predict that, because this is the last question and because the previous question references Line 53, that it will probably come at some point towards the end of the Passage, after Line 53. From there, we should scan for any possible comparison she makes between men and women. In Line 60, we should notice the opening sentence to the paragraph, “Supposing women were to act upon the same principle of egotism,” which begins her making a comparison between men and women.

Reading further, we note that she asks what would happen if women behaved as men did and concludes that the consequence would be “the annihilation of all moral and religious order.” She finishes the Passage by saying, “So that every good which cements the bonds of civilized society, originates wholly in the forbearance, and conscientiousness of woman.” Thus, the author casts women in a positive light compared to men, making the latter associated with egotism and selfishness, and women associated with forbearance, conscientiousness and the good for society. So, we should expect our answer choice to reference these. 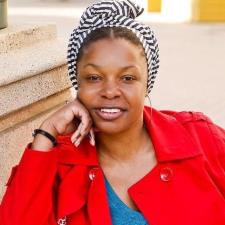 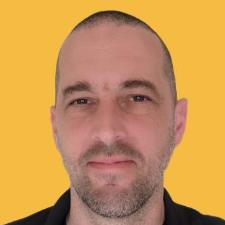