What is the function of the RNA primer in DNA replication?

During DNA replication, RNA primase puts an RNA primer in the lagging strand. What is the function of this RNA primer? Why can't the enzymes put DNA fragments directly?
Follow • 1
Comment • 1
More
Report 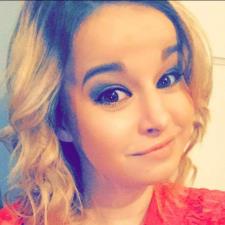 Let's imagine that you want to photocopy a volume of encyclopedias. That's a lot of information/pages, right? This is similar to copying eukaryotic DNA. Loooooots of information to copy.

If you have, say several friends who can help you photocopy, how will each friend know which pages to begin at and which pages to end at? This is similar to the issue with DNA polymerase III. How does it know where to begin and end copying a section of DNA?

Let's say that you decide on using Post-It Notes to mark where one person begins and the other person will end. This is similar to the function of the RNA primer.

DNA polymerase can only "see" 3' ends. If there's no 3' end, it's basically blind! It has no idea where to begin! The RNA primer has a 3' end that tells the DNA polymerase "Hey - start here!" The DNA polymerase III will then start adding DNA nucleotides to the 3' end and will stop when it no longer "sees" a 3' end.

You actually figured it out yourself in your question :) DNA polymerases can't add nucleotides directly to the split strand, that's why you need the primer. The RNA primer acts as a binding site for the DNA polymerase to initiate replication. Having that primer site be RNA is important for avoiding errors and being able to recognize the spots to be filled in later. You can find some more discussion of this question here:

A primer is a short nucleic acid sequence that provides a starting point for DNA synthesis. In living organisms, primers are short strands of RNA. A primer must be synthesized by an enzyme called primase, which is a type of RNA polymerase, before DNA replication can occur. These primers serve as a starting point for DNA synthesis. The synthesis of a primer is necessary because the enzymes that synthesize DNA, which are called DNA polymerases, can only attach new DNA nucleotides to an existing strand of nucleotides. The primers are removed before DNA replication is complete, and the gaps in the sequence are filled in with DNA by DNA polymerases. Since primase produces RNA molecules, the enzyme is a type of RNA polymerase. Primase functions by synthesizing short RNA sequences that are complementary to a single-stranded piece of DNA, which serves as its template.

A primer is a short single strand of RNA or DNA (generally about 18-22 bases) that serves as a starting point for DNA synthesis. It is required for DNA replication because the enzymes that catalyze this process, DNA polymerases, can only add new nucleotides to an existing strand of DNA. 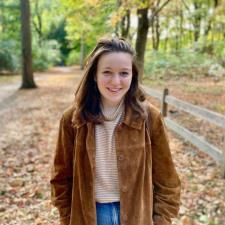 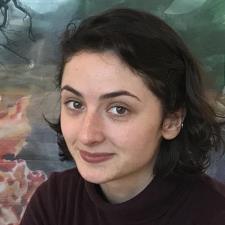 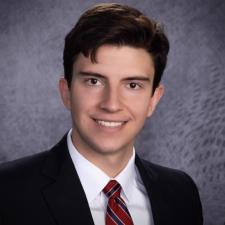