Was being in the KKK politically/socially acceptable in early 1900's American South?

This question was inspired by the movie _O Brother Where Art Thou_, set in Mississippi in 1937. While the events are clearly fictional, the film draws a lot of historical inspiration from real prople and places. The climax of the film involves a candidate for governor of Mississippi publicly announcing his membership in the Klu Klux Klan. (He doesn't name the group, but calls it "a certain secret society" that performs "sacred cross burnings"). So, would such an affiliation being made public have ruined the political career and/or social standing of a southern politician?
Follow • 1
Add comment
More
Report

Well, I sense you know the answer to this already, but yes, it was socially acceptable, however it eventually waned. The Klan's heyday and high point of acceptability was in the 1915 through 1925 era. By 1937 only pockets of die-hards were left, and it pretty much stayed that way until a flare-up again in the 1960's. Prior to 1915, the Klan had been dead for almost 50 years, but a gentleman named William J. Simmons in Atlanta decided to get it going again. Because of the post-WWI economic conditions, and a certain amount of national xenophobia going on at the time, the Klan marketed itself as a social and fraternal organization and a lot of returning WWI vets found this attractive. Their high point was a march down the main streets of Washington D.C. in 1925 when 46 trains carrying 50,000 Klansmen from all over the country showed up, and a multi-hour parade of them proceeded through the capital. It was actually fashionable to be a Klansman in 1925 - almost expected, and national membership exceeded 1 million. Their influence was political as well, even getting the immigration laws changed in 1924 so that immigration preference was almost exclusively given to Western Europeans only. (This didn't get corrected until the 1960's.)

However 1925 was also the beginning of the downturn. The Klan leader for the state of Indiana raped and murdered a young girl and was put through a lurid very public trial. Public opinion changed, and this case alone caused thousands of members to defect, all not wanting to be associated with rape and murder activities. This was followed by two Presidents in a row, Calvin Coolidge and Warren G. Harding, who were anti-Klan and took measures to block their influence. By 1937, the Klan was still around, but they were mostly hiding a bit, and how visible they were depended on where you lived. The movie is fiction, but pretty period-correct in that the average person would indeed probably be doing a talk-around or only hinting at their membership and not stating it openly. 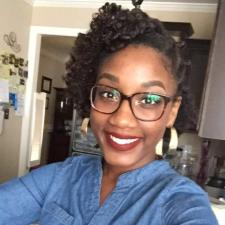 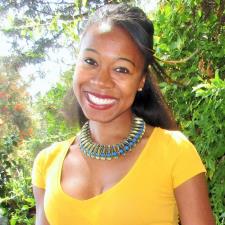