How did the US abolition of slavery affect the cotton exports?

The abolition of slavery did not adversely affect cotton exports. In the years following emancipation the major problems faced by southern landowners and growers was the damage done to the land, and more importantly the transportation systems.

The newly emancipated slaves for the most part remained on the land where they had been slaves.This meant that former masters created a new form of slavery. The former slaves had become sharecroppers. What they now grew was used to pay their rent on the former plantation What little they kept and sold now had to be paid when they were charged for using the cotton gins owned by their ex-master. The gin removed the cotton seeds, the master sold the cotton and the newly freed slaves remained in debt on the plantation. 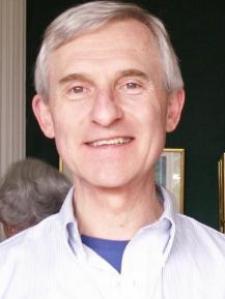 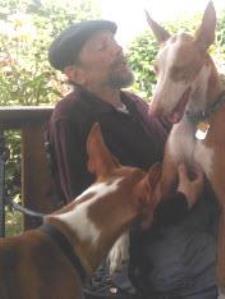