What does 'at the cost of' mean in this sentence?

So I was reading a history book. Here is the paragraph that confused me.> Regarding the speed and measures of reforms, the opinions of the progressive factions were divided into two groups. While discussing their position toward Qing and Japan and addressing the issue of lack of finance, the ones who advocated a gradual change, the so-called 'Moderate,' believed that modernization should not proceed **at the cost of** the cultural values of the Orient that had been upheld by both Joseon and Qing for many years. They thought that a certain level of protection from a stronger country like Qing would be inevitable, in the midst of all those international competitionsFor clarification, 'Joseon' and 'Qing' are two different dinasties. 'Orient' was the name of something that I wasn't sure.To me, it seems a little contradict between these two sentences: The first sentences said "...modernization *should not proceed* at the cost of the cultural values ...that was *upheld* by Qing and..." And then second sentence said "..*protection* from a strong country like *Qing* would be inevitable..."I was trying to guess the meaning from the context, but I had completely no idea.
Follow • 1
Add comment
More
Report

Here are two key understandings that will help you as you read. The Orient is a term for the countries of eastern Asia. "At the cost of," means that to pursue one thing means giving up on something else. For example, if I put my household budget toward renovating my house this year, that will be at the cost of going on vacation for the next two years. If I spend my time playing video games this afternoon, that will be at the cost of having enough time to go to the gym.

Now, let's look at your reading. You have people who are promoting a moderate (middle ground) political view regarding reform in the Orient (east Asia). These moderates do not want to pursue modernization if it means giving up on the cultural values of the Joseon and Qing dynasties. Politically, they also understand that there is international competition which requires the protection of a stronger country, such as one like Qing. 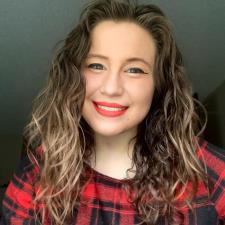 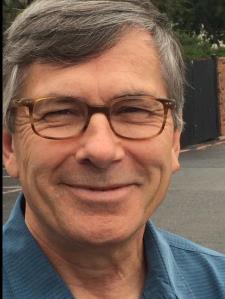