By:
Ligase - a. glues DNA strands together
Transcription - b. copy of a gene
Helicase - c. unzips DNA strands
Translation - d. rough ER
Recombinant - e. synthesized human insulin
Polymerase - f. reads code and matches base pairs
Replication - g. copy of entire DNA strand
Upvote • 2 Downvote
Add comment
More
Report
Ligase - glues DNA strands together.  Ligases are really important especially on the lagging strand where they link together Okazaki fragments.
Helicase - unzips DNA strands so that DNA polymerases or RNA polymerases can replicate or transcribe DNA, respectively.
Polymerase - reads code and matches base pairs. DNA polymerases read DNA code and match DNA base pairs (copying DNA into DNA). RNA polymerases read RNA code and match RNA base pairs to complementary DNA base pairs (copying DNA into RNA).
Replication - copy of the entire DNA strand.  Replication is the process by which DNA polymerases make copies of DNA.
Transcription - transcription of a gene (from DNA into RNA) produces one copy of a gene that can then be translated into protein.
Translation - associated with the rough ER.  The rough ER is "rough" because ribosomes are attached to the ER.  Those ribosomes are sites of mRNA translation into protein.
Recombinant - synthesized human insulin.  A recombinant protein is a protein that is made in a laboratory, instead of in an organism.
Upvote • 2 Downvote
Add comment
More
Report 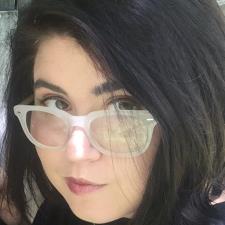 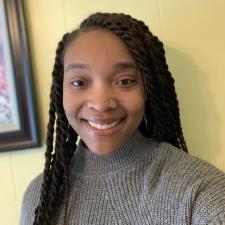 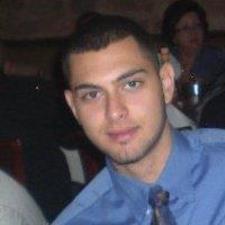