Human Anatomy: Please describe the drainage pattern for the lymphatics system and describe its clinical significance. 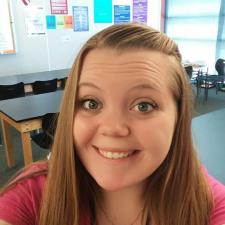 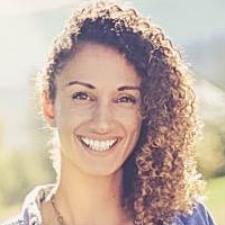