A. Upon encountering other cultures, kings simply added new deities to their own; even though many might seem repetitious in their power.

B. People eventually abandoned what they saw as ancient practices for monotheism, as in Egypt and their quick worship of the Sun god.

C. Rulers were known to have personal relationships with many gods.

Hello Pickle Rick. Egypt is sort of the outlier in its practices with Ra and Aten (both manifestations of the sun god). Many would argue that this is more akin to henotheism which was not unheard of among the Ancient Semitic peoples (one example is the very ancient Israelites and their drift to monotheism). In most other cases new gods were simply taken in to the pantheon of gods (officially or unofficially). One of the basic claims to power for ancient kings was to claim a special relationship to the gods or to manifest their powers. This carried over into the major world religions--with the king/paramount supporting an organized religion and its temples/churches/mosques. 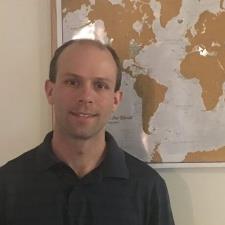 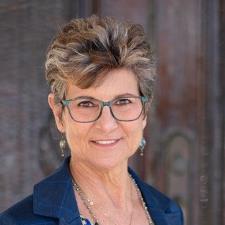 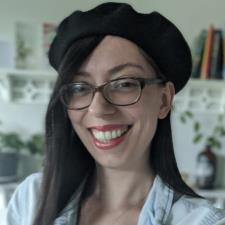