Should Gutenberg be considered one of the most influential people of the millennium?

Should Gutenberg be considered one of the most influential people of the millennium?

It was much more efficient than their old way of printing things (which was the block printing way from the Chinese). They were able to make books faster, cheaper, and easier. Because books were so easy to make, Bibles were being produced at a very fast rate and were becoming more widely available all over Europe. And also, it wasn't only the Bible.

There was also quite a few books that people wrote that contained their ideas being printed and spread throughout Europe. Having books widely available everywhere was a really big step in the spreading of ideas. Because of the wide availability of Bibles, the invention of the printing press actually spread the idea of Christianity even further around Europe, and soon to other countries around the world. Also during the Reformation, Printing helped spread Protestant religion ideas such as Lutheranism.

The availability of the books encouraged people to read or learn how to read more. However, because there were so many people who were willing to read, they wanted the books to be in a language they could understand, or also known as vernacular. A lot of books were translated from Latin to their local language, including the Bible when Wycliffe translated it to vernacular. This allowed people to draw their own conclusions about the Bible and other books instead of the church just leading them along. A quote from the McDougal Littell World History Book says that, "… the printing press, more than anything, fueled the spread of Renaissance ideas… " Books became the carriers of ideas throughout renaissance Europe after the printing press had been invented by Gutenberg. 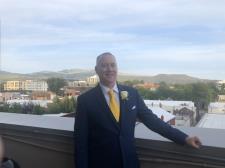 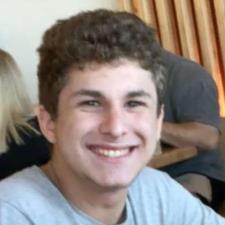