1. What does Bernard Atton gain as a result of this contract? 2. To whom, does Lord Atton owe obligations?

1. What does Bernard Atton gain as a result of this contract? 2. To whom, does Lord Atton owe obligations?

This was a standard vow of loyalty, drawn up by a monk, to ensure that Atton and his sons would stay true to Leo (and everyone after him) while managing a section of Leo's landholding. This also linked Attons to support Leo in any conflict and made sure that the Attons would not rise up against him. The Attons gained land and authority, as well as the privilege of supporting the monastery, which was looked at as a holy benefit. 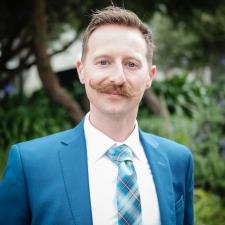