What is the inconsistency between the following evidence and conclusion?

One way to evaluate social science research is to test if a study has sufficient evidence to support the conclusion. What is the inconsistency between the following evidence and conclusion?

A. Data on Texas is not generalizable to the rest of the country

B. Arrests are not convictions, so the link to crime does not exist or it is undetermined

C. This is sufficient evidence because Latzer (the author) is using data on murder-arrests, which is an appropriate and efficient data source because Texas has high apprehension percentages for murder by citizenship status

I would say that the question. Is stated in a biased way. The language of “illegal aliens” is political, not academic: it also does not equate to “non-citizen,” a much wider demographic.

within the bounds of the question, however, I find A the most compelling case against the conclusion, which isn’t stated within the limits of the data. B is a secondary inconsistency.

Do you think ancient societies were as concerned about the environment as modern societies are today?

Mead discussed the concept of the "I" and the "Me" as the tow parts of the self. Explain each of the two parts. 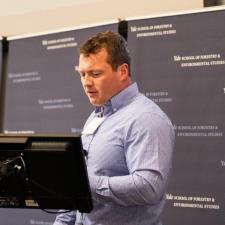 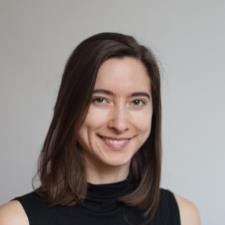 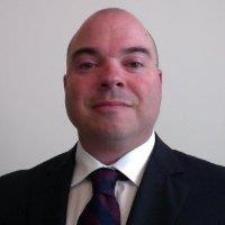