What was christopher columbus's motive 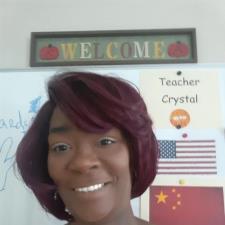 Europe was economically motivated to explore to find a way to get around Muslim trade routes. Before the Age of Exploration an expansive trade route existed between Africa and Asia. The route included the Silk Road and the Saharan trade routes. The religions in these regions were predominantly Islam, Buddhism, and Hinduism. Because Europe was on the outskirts of the center trade relation, they were shunned and blocked from participating. The Crusades, several wars between the Muslims and Catholics, however, caused cultural diffusion between the Arabs and Europe's Catholic. Europe's desire to spread Christianity and participate in the silk, gold and spice trade increased. Europe sent Christopher Columbus to find an all-water route to India. An all-water way would bypass the Islamic and Chinese trade routes and keep Christians safe from harm. Instead, Christopher Columbus became lost and "encountered" middle America, aka Meso-America. Once Europe encountered a "New World," all of its efforts and resources were placed in developing the resources of America to create their trade empire. People from Europe traveled to the New World in search of a new life, wealth, religion, and adventure. 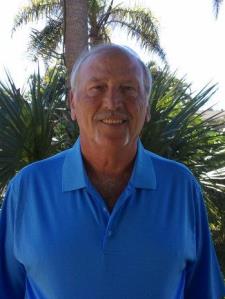