I think you showed a perfect example of why we cannot solve for this without the initial values. Let's prove it! 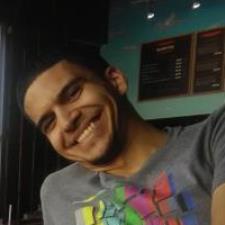 The short answer is that terms like "average velocity" or "average energy" typically have no real purpose.

With energy, we're typically concerned with totals or sums and differences.

Looking at that, I can't see how to get total energy--or even average energy--by using average velocity. 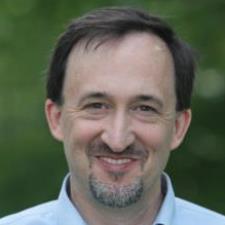 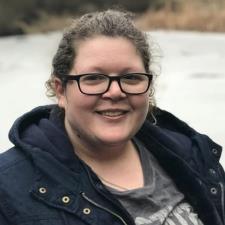 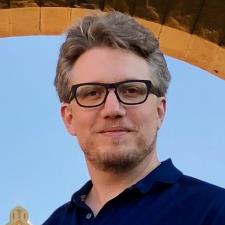