A box that weighs 50 N is pulled by a force of 10 N. The coefficient of static friction between the box and the ground is 0.5. Describe what will happen to the box? Will it start moving? Will it accelerate? Will it move faster? Will it slow down?

Remember there are two types of friction: static friction which is what stops the box from moving in the first place (SF), or kinetic friction which slows the box after it is already moving (KF). When we discuss friction, if the object starts off from rest, we need to figure out whether the applied force is enough to overcome SF. If it isn't, then the box would not move. If it is, the box will move and be hindered by KF.

Recall the equation for friction. For both SF and KF, it is μ*N, where μ is the coefficient of friction and N is the normal force. The μ value depends on the material: some materials are more 'rough' than others and cause more friction (e.g. sandpaper vs ice). The μ for SF and KF are also different: μ(SF) is higher than μ(KF) because it is harder to get an object to move from rest than it is to keep it moving.

So in order to get the friction, we first have to find N since it is in the equation. Let's write Newton's second law in the y-direction.

Now we have to figure out which is greater, SF or A.

Here you can plug in the equation for SF (and then subsequently plug in the values for μ and N that you just solved for) and A which was given. Whether this inequality holds will tell you if the box begins to accelerate. 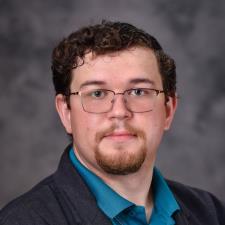 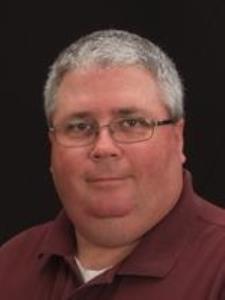 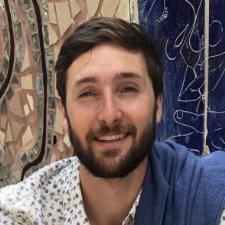