Plasmids can be transferred to *E. coli*. These transformed *E. coli* can be fed to *C. elegans* to silence its gene expression by RNAi. How can *E.coli* release RNAi to *C. elegans*? Even if we assume *E. coli* could enter cells of *C. elegans* for being intracellular Bacteria, it is hard to imagine that RNAi will exit *E.coli* directly and enter *C.elegan*'s cells? Normally, no cells or bacteria will release RNA or genomic material outside of their cells?
Follow • 2
Add comment
More
Report

E. coli designed with the RNAi plasmid that are ingested by C. elegans become digested and broken down by the C. elegans. Digesting the bacteria exposes the RNAi from within.

The remains of digested E. coli (and those strands of RNAi) are absorbed into the cells of C. elegans to address their standard metabolic needs. RNAi end up free floating in those cells until they inevitably bind to (hybridize with) the mRNA of the gene of interest. That binding prevents translation of that target mRNA and the production of that specific protein.

So the E. coli are not releasing the RNAi but act more like a Trojan horse doomed to be digested and broken down by C. elegans. 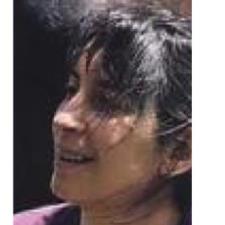 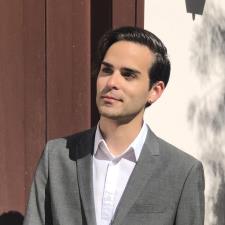 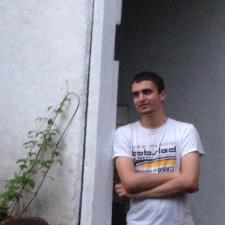