Why did South Carolina continue to select their Presidential Electors by legislative choice until after the Civil War?

What were the reasons for South Carolina to not use a popular vote to decide the Electors for so long compared to other states and why did they finally decide to put the decision to a popular vote in future elections after the Civil War?
Follow • 1
Add comment
More
Report 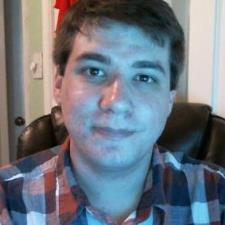 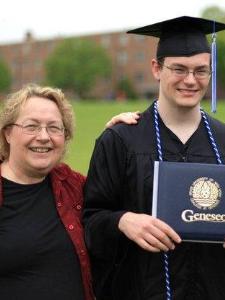 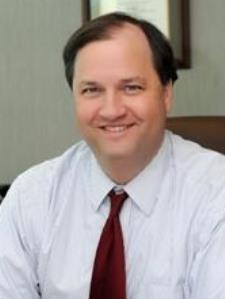