Were there crewmen from other USN ships on USS Missouri when the Japanese surrendered?

I have tried finding a list of the crewmen on the USS Missouri at the time of the signing of the Japanese Instrument of Surrender, or at least some general information about who was on the ship at that time, but nothing that I've found is really helpful. I'm wondering if, aside from some dignitaries and high-level officers from other militarizes or branches of the US military, if any non-Missouri crew were present on the ship? If some said they were present at the signing of the JIS, is there a way to verify this?
Follow • 2
Comment • 1
More
Report 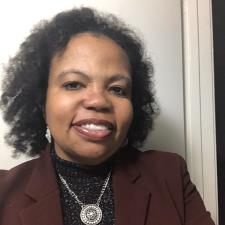 Generally speaking, no, seamen from other ships for the most part did not come aboard that day. There were three reasons; 1) though it doesn't probably look like it, the ceremony was highly choreographed and rehearsed - if you didn't belong there, you weren't supposed to be there, 2) there simply wasn't room, and 3) crews on all ships of the fleet were mostly all at battle stations, half-expecting kamikaze attacks from hold-out die-hard Japanese pilots.

There were of course many Generals and Admirals and their staffs that came aboard for the surrender. This added dozens of people to the ceremony. Additionally over 200 photographers and war correspondents had to be brought aboard. There simply wasn't any room left for casual strap-hangers or lookey-loo's, and various USN officers charged with planning the ceremony ensured this was so. Deck space was at a premium. If you look at the surrender photographs, everyone standing is packed in like sardines. Not shown in the photographs is the rest of the USS Missouri, where you would have seen everyone manning their gun mounts with helmets and full war gear on, just in case there had been an air attack. It was the same battle-stations scenario with all the other ships in the harbor that day. A by-name list of every single soul on board simply would not exist for very practical reasons. It was a hectic day, and not every single name would or could be captured. Of course every member of the Missouri's crew was aboard, and everyone else would have been covered by generic log entries in the ship's logbook, e.g. "French delegation came aboard at 0750 hours" or "Admiral Nimitz and staff piped aboard at 0810 hrs" etc. In those examples, you can see they simply would not take the time to note the name of every single member in the delegation, just the leader or VIP involved. 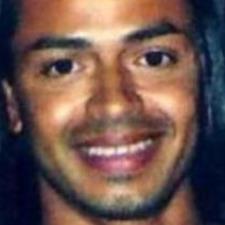 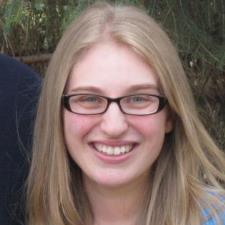