Who conducted the first "straw poll" in U.S. election politics, and when was it conducted?

Three sources that I found cite three different answers (though all agree it took place in the [election of 1824].
Follow • 1
Add comment
More
Report

The first newspaper-run straw poll was published by the Harrisburg Pennsylvanian in July of 1824. The actual poll was conducted in Wilmington, Delaware, and published by the Harrisburg Pennsylvanian newspaper on July 24, 1824. Keep in mind that this was the first PUBLISHED straw poll. There quite possibly were others conducted that were not published, nor recorded. 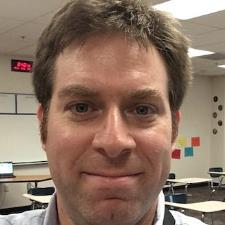 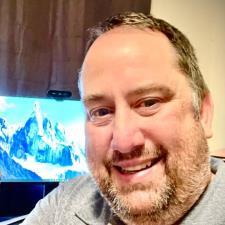