How to solve this? The Questions asks, “The main purpose of the passage is to [...]?” Because this is a [Big Picture Question], we have to approach this question by (1) having a general understanding of the structure and content of the Passage and (2) looking for particular [high-density information] which can tell us more clearly about the purpose of the Passage. If we track the general purpose of each paragraph, we can outline it in the following way: (1) new exoplanets are found which shows diversity and the power of a new technique, (2) the new technique TTV and what it can do, (3) the origin and idea of the technique, (4) some more history of TTV, (5) when the technique became practical, (6) a finding that used the technique, (7) another finding that used the technique. Looking for particular sentences with [high-density information], we can first look at the title of the Passage, “Star-Crossing Planets Literally Strut Their Stuff.” Because this title doesn’t tell us too much about the content of the Passage we can go down to the introductory paragraph, which ends by stating how new findings “show the power of an up-and-coming method of calculating the masses of alien worlds from the way they eclipse their stars.” The next Paragraph begins with “The new technique,” indicating that the Passage will continue to discuss the technique of TTV. Taking these two together, both the general picture and specific texts, we can say the Passage primarily concerns this new technique of TTV and should expect our answer choice to relate to this. 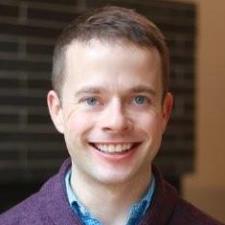 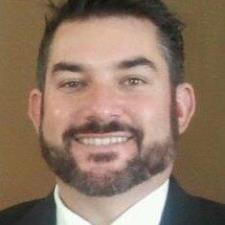 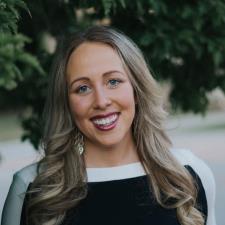