How did they film Danny tricycle riding through the hotel?

I am curious how the camera managed to maintain such a close distance to Danny riding his tricycle through the hotel in The Shining. The camera seems to be positioned on some wheeled cart that is trailing Danny while it is obvious that the tricycle is not pulling it (as there is a space gap). But the distance is usually very steady even though Danny is going pretty fast. How did they synchronize the positioning of the camera throughout each of, I believe, three rides that appear in the film? It is such phenomenal camera work, as though Danny had the camera on a selfie stick attached to the backrest of his tricycle but it's obvious that he didn't as there is clearance.
Follow • 1
Add comment
More
Report

They used a steadycam for those shots, which allows the camera to be carried while still giving a smooth shot. The one they used in that film was a larger backpack style, to help support the weight of the camera and equipment, but there are smaller versions for DSLRs and smaller cinema cameras such as the GlideCam. There are also electronic gimbals in use now that can give an even smoother shot when used correctly. Both steadycams and gimbals have advantages/disadvantages, but the end result is similar; a smooth tracking shot that isn't limited to a tripod or jib. 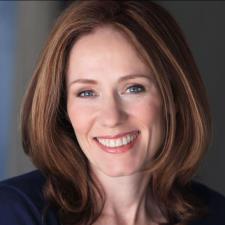 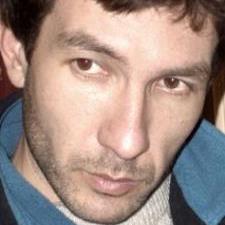