Can the word "prairie" be derived from the arabic word "barary"?

I've found a great similarity between the two words and their meanings."Barary" براري in Arabic is the plural form of "Barr-īyah" بَرِّيَّة, from the word "Barr" meaning land, with the nisbah suffix -īyah, which means pertaining to land, and its plural form was used a lot in Classical Arabic meaning vast lands -very close to the meaning in English.-I've searched the online etymology dictionary for prairie and this is what I found: > "tract of level or undulating grassland in North America, by 1773, from French prairie "meadow, grassland," from Old French praerie "meadow, pastureland" (12c.), from Vulgar Latin *prataria, from Latin pratum "meadow," originally "a hollow." The word existed in Middle English as prayere, but was lost and reborrowed to describe the American plains. Prairie dog is attested from 1774; prairie schooner "immigrant's wagon" is from 1841. Illinois has been the Prairie State since at least 1861. In Latin, Neptunia prata was poetic for "the sea."But I wonder, isn't what I mention worth thinking?
Follow • 1
Add comment
More
Report 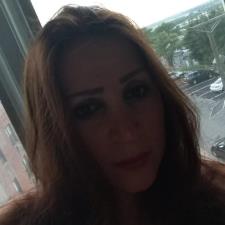 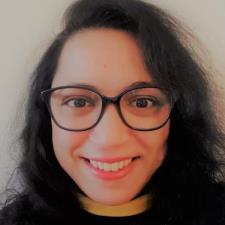 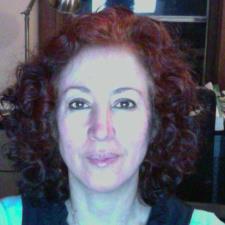